Beuchat, the inventor of the isothermal wetsuit and of the first ladies’ suit, introduces Athena suit, created and designed especially for women.

Large red strip on the hood to improve safety from the surface or by the teammate.

Back-cut : special contours on the rear of the suit to avoid pockets developing on the back and between the shoulders.

One-piece face mask with no stitching on the chin 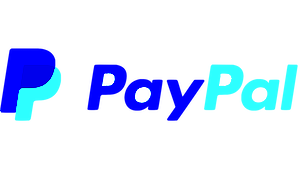